Packing and picking: Augmented reality in the warehouse

By Veronika Kretschmer and Benedikt Mättig | Fraunhofer IML – First studies into cognitive ergonomics in the Innovation Laboratory Hybrid Services in Logistics show that data glasses are a good alternative to classic processes.

A ugmented Reality (AR) can help to shape how humans and technology coexist in the Social Networked Industry of the future so that humans get specific support and are relieved of certain aspects of their work. This is demonstrated by the first study carried out by the Innovation Laboratory Hybrid Services in Logistics. According to these studies, AR-based solutions with additional virtual information could supplement or even replace classic methods of picking and packing. Basically, all studies show that digital solutions are a good alternative to the well-known packing and picking methods. Overall, they are more user-friendly and less burdensome for people. The use of new technologies also promises both time and cost savings for companies, for example, by avoiding picking or packing errors or by packing pallets and packages in a more space-saving way.

In a recent lab study into palletizing carried out by the Innovation Laboratory, employees evaluated data glasses as being better than classic paper lists when it came to usability and put them on a par with tablet PCs. There were no fundamental differences between the three methods regarding the overall workload on those taking part. However, the study participants felt they were under less stress when using the data glasses compared to when they used paper lists. The participants also favoured AR-based data glasses in their preference ranking.
This is also of benefit to companies: the study participants’ performance was actually very high throughout all the processes. Yet, remarkably, only the data glasses achieved a zero-error rate.

LED instead of virtual information?

The data glasses also go down well with people doing order picking: in an evaluation study conducted by Fraunhofer IML in a major brand manufacturer’s training centre, scientists compared three different picking methods. In addition to paper lists, the company primarily used pick-by-voice. The study was intended to reveal whether pick-by-vision with data glasses is a good supplement or an additional alternative to the methods being used so far. In contrast to the investigations in the innovation laboratory, this study involved employees who worked in the warehouse. According to the study, the data glasses performed very well in terms of presenting information and design quality, and well when it came to user-friendliness. In the ranking, however, they only came second or third.
What will the next steps be for the company? The positive results mean the solution will be developed further on the basis of the study and be adapted even more specifically to the employees’ requirements. In another lab study on packaging carried out by the innovation laboratory two technologies or technical assistance systems that pursue different approaches to interaction were compared with each other: AR data glasses, that people have to wear on their bodies, and PackAssist, which is integrated in a workstation. PackAssist was developed at Fraunhofer IML as an alternative to data glasses. It consists of conventional LED strips that are set into the surface of a packaging table in x and y orientations. Unmistakable colour signals then show the packer how to pack the articles in the carton in as space-saving a way as possible.
Companies have to understand that each solution has its own specific benefits: the student participants evaluated the LED system to be better than the data glasses with respect to the level of performance, frustration, effort and both physical and mental requirements. The AR solution, however, scored well in terms of the time required for packaging. In the end, both digital assistant systems supported the users effectively. 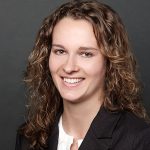 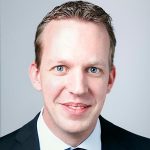 The studies in the IML laboratories were led by Dr. phil., Dipl.-Psych. Veronika Kretschmer and Dipl.-Inf. Benedikt Mättig, both scientific employees at Fraunhofer IML. 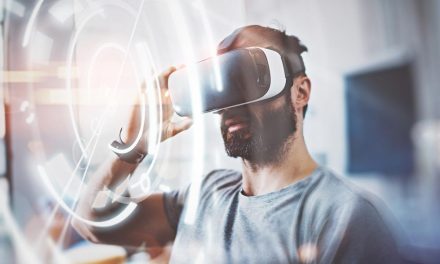 From smartglasses to drones: Where Logistics 4.0 becomes possible 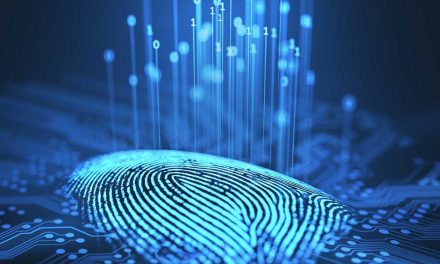 Digital Design: humans are always part of the planning process 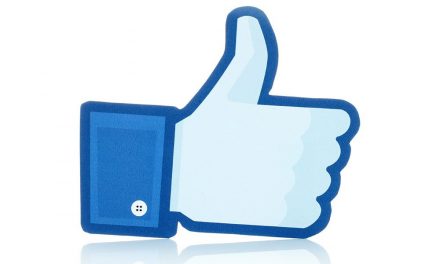 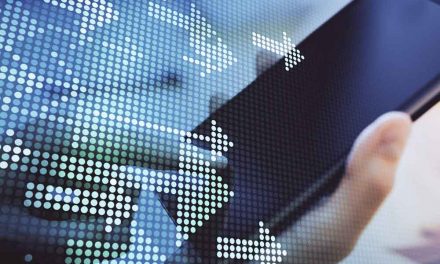 Change in value creation: In search of business model 4.0