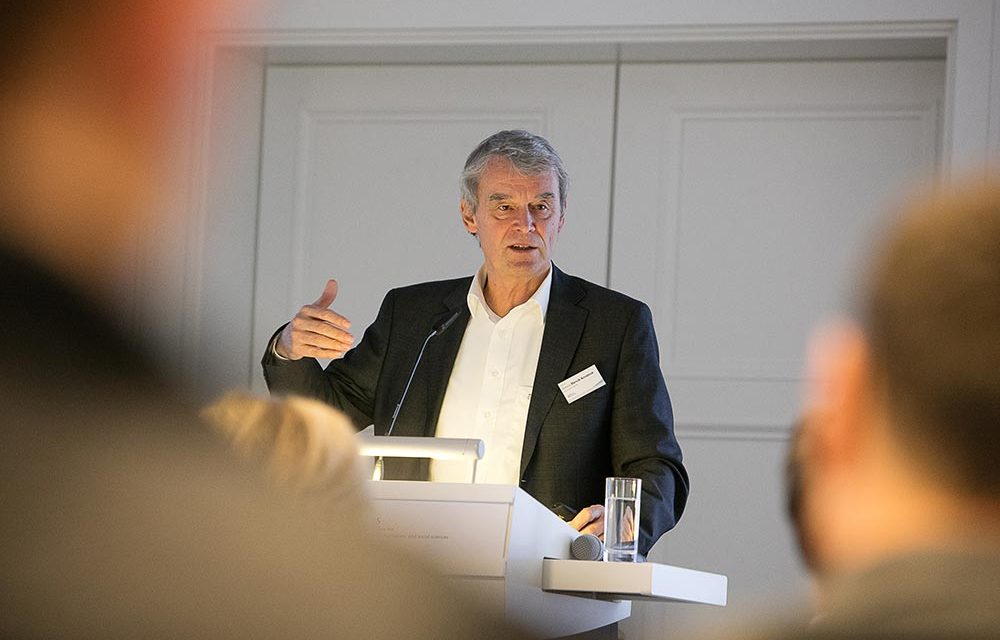 By Hartmut Hirsch-Kreinsen | TU Dortmund University – It is without question that the increasing spread of digital technologies throughout the working world will cause sustainable consequences for industrial working processes. But does digitisation cause more unemployment or does it “upgrade” work? Two scenarios.

With respect to the question of possible job losses being caused by implementing new technologies, some far-reaching forecasts have been made. Some time ago, a lot of excitement was generated by a study of the American labour market according to which nearly 50 per cent of all jobs were threatened by automation. More differentiated analyses, however, assume substantially less job losses will occur. The Nuremberg Institute for Employment Research calculates that about 15 per cent of employees in Germany are facing a high potential of redundancy because of new technologies. According to this, it is mainly less qualified, routine activities that are threatened by digitisation.

All in all, any fears caused by the idea of a factory empty of people are highly exaggerated. However, jobs and qualifications are most certainly going to change considerably.

In contrast, there are also some particularly optimistic forecasts that see positive labour market effects in the long term because of growth effects connected to Industry 4.0. Possible short-term job losses will be compensated by this. All in all, any fears caused by the idea of a factory empty of people are highly exaggerated. However, jobs and qualifications are most certainly going to change considerably. It is certainly not possible to make any real forecasts at the moment. Various scenarios are possible when it comes to developing qualifications for industrial activities.

A first scenario can be described as »upgrading« qualifications. The range of tasks that need to be carried out is becoming more challenging, e.g. with more planning, scheduling and system surveillance tasks because the simple routine tasks will be automated. That leads to an increased requirement for an inter-workplace understanding of working processes and for the ability to use the available information effectively. Moreover, according to many of the companies asked, there will be more and more demand for optimisation and problem-solving skills, and for IT skills.
According to this scenario, these trends apply to nearly all groups of employees in manufacturing and in indirect areas such as work preparation or production planning. In particular, the level of skills (and qualifications) for these jobs can be raised with the help of digitised information and assistance systems and therefore be shaped in a more integrated and sophisticated way. At the same time, it can be assumed that some simpler and more stressful routine activities will be taken care of by digital systems. Typically, smart robotic systems are used to automate ergonomically unfavourable and heavy assembly activities. So, this is all about the future »requalification« (re-skilling) of industrial work under the conditions prevalent in Industry 4.0.

Scenario two: this could have an adverse impact on medium-level employees

In the long term, medium-level qualification groups will be of less significance in this scenario. Simple tasks tend not to disappear due to automation and upgrading as is suggested in the upgrading scenario. In fact, the implementation of digital technologies leads to the development of new simple activities with low requirements for training and qualifications.

Industry 4.0 and Work 4.0 have to be understood as operational and socio-political design projects with a number of different development options. How these options are used and which forms of work will be successful, naturally depends on the one hand on the strategic decisions to be made by a company’s management and works council. On the other hand, science, but above all social partners and politics must also play a role. This role should be to foster broad-based discussions about developing socio-politically desirable objectives for Work 4.0. – Foto: Daimler und Benz Stiftung, Hillig

Prof. Dr. Hartmut Hirsch-Kreinsen works at TU Dortmund University as Head of Research into Industry and Labour. This article is an extract from a guest contribution for the German broadcasting service »Deutsche Welle«, during the »Future of Work« week in 2016. 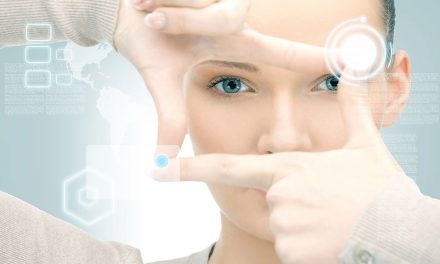 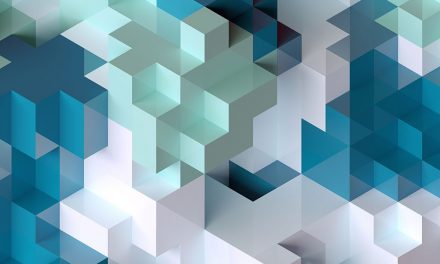 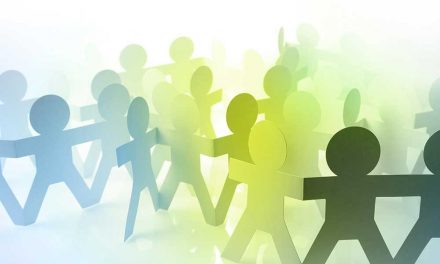 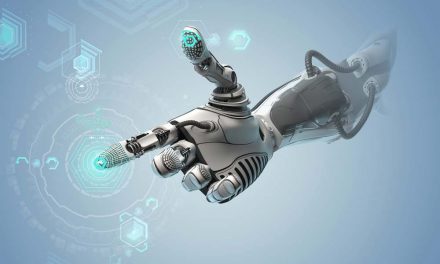